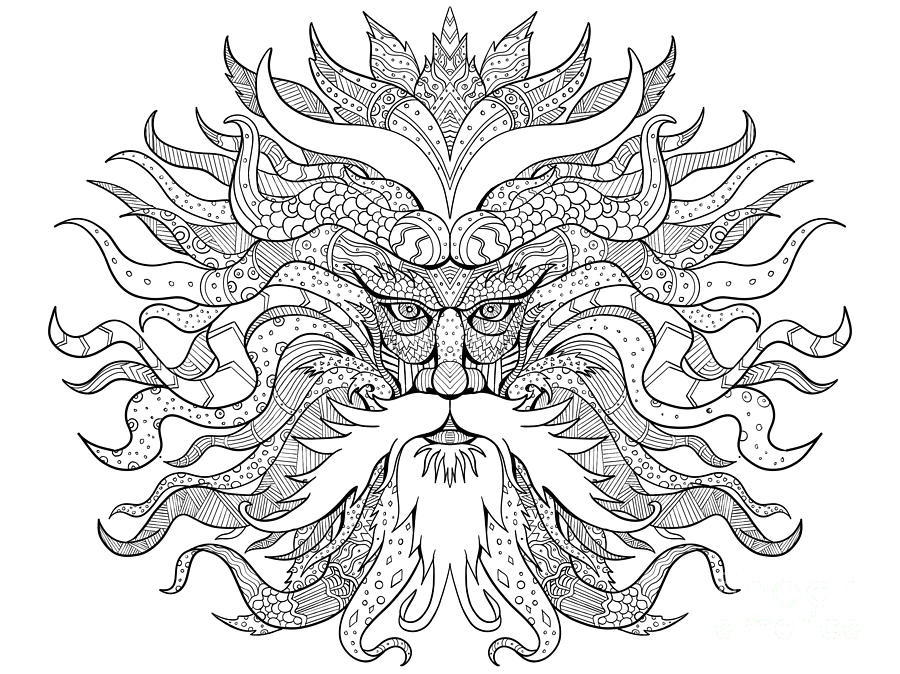 Part I: The Little Black Book To those who have heard the story which I am about to relate to you, I have surely seemed quite firmly insane; and it is for this reason that I am so reluctant to describe the events which came to pass in those few weeks—several years ago—when I first saw that blasphemous doom-herald which, even now, I fancy I can see creeping across the blackness of space above. Even mentioning it, I shiver in the unnatural cold which seems to haunt me in these later years. But forgive me, dear reader, for it is not yet time for those speculations about what remains of my experience. It is best that I begin at the apropriate place in my tale—i.e. the beginning. It began the day after my father died—having left me what little money and posessions he had in this world—as I was sifting through his antiquarian collection of books, research notes, and unpublished works. I had known for some time that, after his first few sucesses as a scientific journalist for one of the
Read more

May 19, 2020
This is going to be a bit of a longer post, since I want to write down my thoughts on some important things going forward, as well as give an update. In light of that, I'll break it down into sections, even though that seems kind of silly. Progress Report In my last post, I wrote about some of the problems I was having with syncing up Cassandra's POV with the rest. I suggested a certain solution in that original post, but as I experimented with it, I found a number of minor, as well as some major, problems. First of all, the time window that I had chosen at first — twenty years — was just kind of a weird time frame to work in: first of all because (so I thought at the time), the other POVs would be out of the action for 636 years, so why give specifically twenty years to Cassandra, when most of that would be in stasis anyway, and so on. With this in mind, I switched to twelve years. This was better because that way I could fit in two years of change and real experience, a
Read more

What's the Deal With This Mysterious Book?

May 20, 2020
I've spoken at extensive length on this blog concerning my novel. In fact, the primary purpose of this blog — besides being a place to publicly store my short stories once I'm finished editing them — is to document my struggles and progress in general on this novel. In this vein, it primarily functions as a way of me working out my own concerns and thoughts and getting out onto the page how I feel the whole process is going. Essentially, its a personal diary, which helps me conceptualize how I'm doing and where I am in the process. A result of this primary function, however, is that I've (so far rightly) assumed that very few people will ever look at this blog unless they want to read my short stories. Thus, it wasn't important for me to do any significant description or marketing of my novel, since, well, I already know what it's about and why I should be excited about it. The motivating assumption above, however, might not hold for very much longer, consider
Read more